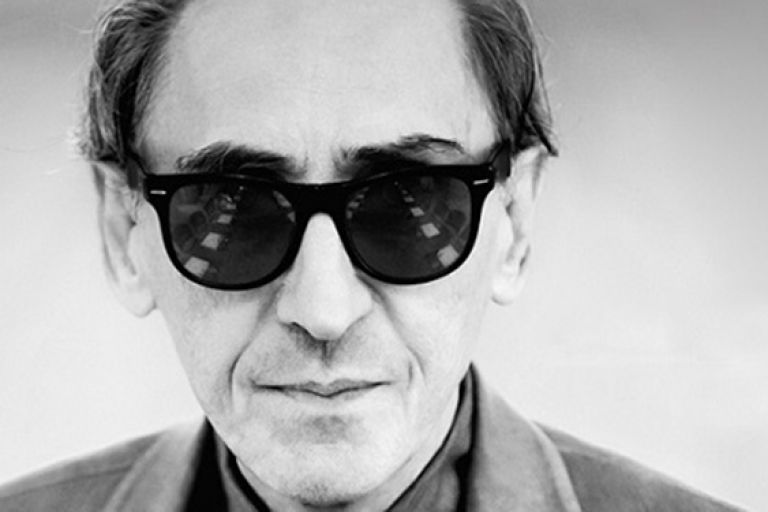 Great return of the Maestro Franco Battiato, songwriter, composer and filmmaker, artist and one of the most beloved intellectual of the Italian music. Next summer, he will be the protagonist of a series of evenings, exceptionally proposed with the accompaniment of the Royal Philharmonic Concert Orchestra, where his compositions will be performed, thanks to the orchestra directed by Charles London Guaitoli with Angelo Privitera on keyboards and programming.
The Royal Philharmonic Concert Orchestra - with whom the singer has already worked in the past to record some of his works - has accompanied several internationally renowned artists, including famous names of classical music like Jose Carreras, Lesley Garrett, Bryn Terfel, Renée Fleming, Kiri Te Kanawa and Luciano Pavarotti, but also pop culture icons such as Burt Bacharach, Tina Turner, Henry Mancini, Liza Minnelli, Barry Manilow, Sting and Stevie Wonder.

Tickets will be on sale starting from 10.00am of Tuesday, March 14, on Ticketone website.