Go to the Information page to download a panoramic map of all main services in Palmanova.

Our Guest House Hotel is only 18.5 km (20 minutes by car) from Aquileia, the most important archaeological site of northern Italy, UNESCO World Heritage Site since 1998.
Furthermore, we are only 20.5 km (22 minutes by car) from The Military Sacrarium of Redipuglia (and close to other important itineraries of the First World War).
Book Now

History of Palmanova and Aquileia

The fortress of Palmanova is not only a gem of military art but also a casket full of curious aspects. It is a model of town unique of its kind, in the shape of a perfectly symmetrical nine-pointed star.

A bulwark of the renaissance concept of ideal town wanted by the Venetian Government to defend the eastern border from the Ottoman raids and from the expansion goal of Austria.

Since 1960 it has been considered a national monument. It is from 2017 UNESCO World Heritage Site.

For further information download the following Turismo FVG brochures, about Palmanova and Aquileia.

Aquileia, situated in the fascinating lagoon area of the north-eastern Adriatic, a few kilometres from the well-known seaside resort of Grado, attracts every year a very large number of visitors coming from all over the world.

Aquileia is one of the most important archaeological sites in northern Italy, listed as a UNESCO World Heritage Site since 1998. A place of historical memory and evidence of a long past.

* These files format is PDF. You need to download Adobe Acrobat Reader to read them.

Itineraries of the First World War

All over Friuli Venezia Giulia you will find places, monuments and museums that recall the First World War. This region, a borderland for a long time, was a protagonist in the three years of the war against the Austro-Hungarian and German armies.

Twelve battles on the Isonzo river, the fights on the northern border in the Tarvisio area and in Carnia, the attempt to stop the invasion after the defeat at Caporetto are the episodes that are part of history and that today can be experienced again thanks to the open-air museums.

Here one can discover and touch the trenches and the communication trenches dug by the soldiers, the attack and defence positions and visit the many memorial monuments, cemeteries and charnel houses, both Italian and Austro-Hungarian. A discovery of the territory characterised by culture and history.

One of the major points of interest about the events of the First World War is located in Fogliano-Redipuglia, and it’s known as the Military Sacrarium of Redipuglia. More information on this and many other historical sites can be found in the Tourism FVG website.

For further information download the Turismo FVG brochure, about the itinerarsi of the First World War:

* These files format is PDF. You need to download Adobe Acrobat Reader to read them.

Go to the Information page to download a panoramic map of all main services in Palmanova. 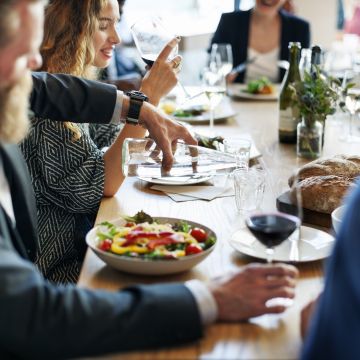 Our suggestions on restaurants and cafes in Palmanova. A few steps away. 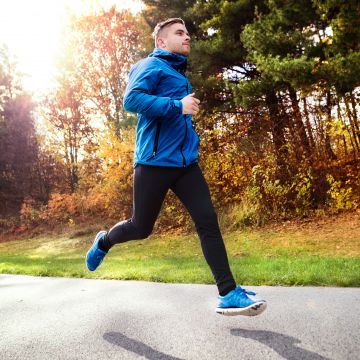 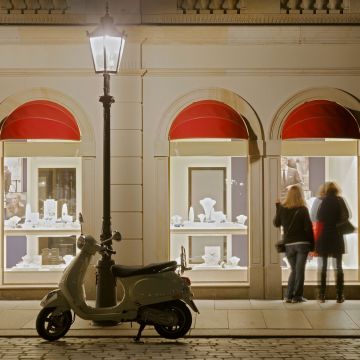 Our suggestions on shops and shopping in Palmanova. 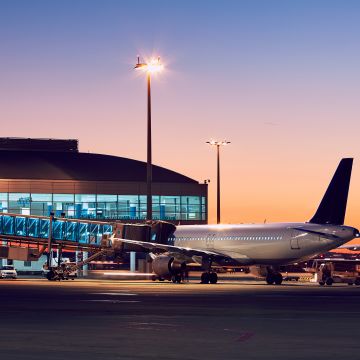 Information about means of transport in Palmanova and surroundings. 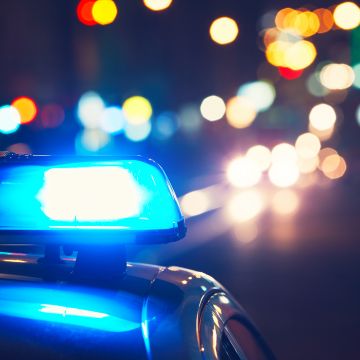 Emergency numbers and pharmacies in Palmanova. 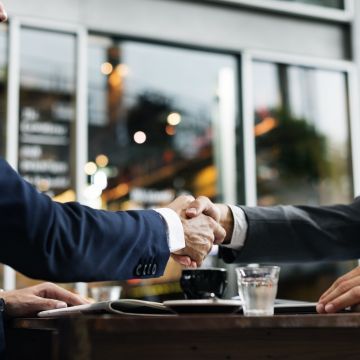